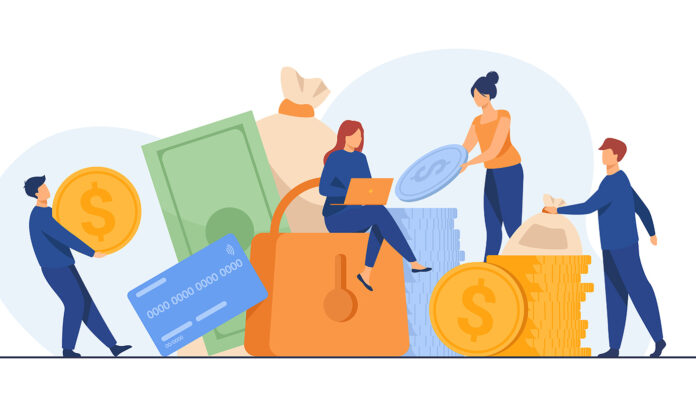 The subchapters of Chapter 33 are:

Chapter 33 – Financial and budgetary provisions was officially opened at the Intergovernmental Conference on 16 December 2014. Negotiations in this chapter are ongoing.

Montenegro is working intensively towards meeting european standards and creating of the conditions for closing of this chapter, related to:

1. Montenegro increases its administrative capacity and to this end adopts an action plan in order to sufficiently prepare and introduce procedural rules to ensure that it will be able, from accession, to correctly calculate, forecast, account for, collect, pay, control and report to the EU on own resources in line with the acquis.

The focus of activities in the coming period will be on the implementation of the Action Plan for the establishment of the EU’s own resources system in Montenegro, which was adopted in April 2019.

What are the benefits to Montenegro of this chapter?

From the first day of membership, Montenegro will pay the necessary contributions to the budget of the European Union, thus gaining the opportunity to use a certain amount of expenditures of the Union budget from the Cohesion Fund and the Structural Funds.

The bulk of the budget is devoted to the management of natural resources, in particular agriculture and rural development in the Member States. A large part of the financial resources is allocated for regional development, ie. reducing the differences between developed and less developed areas in the EU (in economic, social, environmental terms) and for infrastructure projects – construction of roads, airports, ports, bridges, improvement of telecommunications infrastructure, etc.

The working group consists of 19 members (15 from state institutions and 4 from the civil sector). 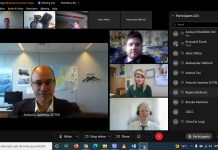 Montenegro has continued with reforms and results in the financial chapters

Gordana - October 22, 2021 0
In the previous period, Montenegro has continued with the reforms in the financial chapters, which is also recorded in this year's Report of the... 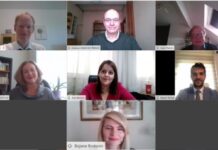 Gordana - October 25, 2020 0
The Montenegrin Government took timely measures to mitigate the consequences of the economic crisis caused by the coronavirus pandemic, along with the support of...