Montenegro Targets 2025 to be Ready for EU Accession 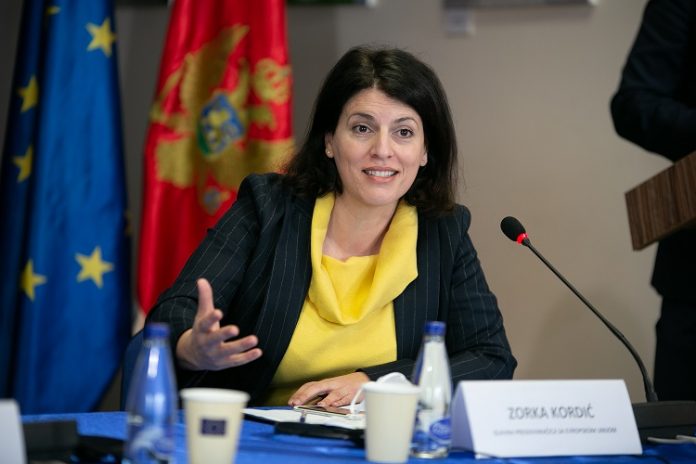 Montenegro’s chief negotiator in EU accession talks say the country aims to be ready to join by 2025. The rest will depend on the “political will” of the bloc’s 27 members.

Montenegro’s new government – the first in three decades not involving the Democratic Party of Socialists, DPS – has a target of 2025 to meet all conditions for accession to the European Union, the country’s chief negotiator told BIRN, with rule of law and the environment the chief challenges on the way.

The ‘expert’ government, backed by an unlikely and uneasy parliamentary alliance of three political blocs which took a narrow majority in last year’s August election, has committed to the goal of EU membership, but Montenegro has much to do, particularly in terms of rule of law and the fight against corruption.

While conceding that actual accession would depend on the political will of the EU’s 27 member states, some of whom are vehemently opposed to any imminent enlargement, Montenegro’s chief negotiator, Zorka Kordic, said the government would press ahead regardless.

“The commitment of the government is clearly stated, and that is a consistent commitment to reforms and the adoption of European standards and values, in order to reach the framework for EU membership by 2025,” Kordic, 40, said in an interview with BIRN.

“Regardless of geopolitical circumstances, the strategic action of the government is to fulfill all tasks in this timeframe and to become the next member of the Union.”

The country of 620,000 people began EU accession negotiations in June 2012, six years after it narrowly voted in a referendum to end almost a century of state union with Serbia.

In the almost nine years since negotiations began, three of 33 negotiating chapters have been completed. The country is in the process of meeting the provisional criteria in the thorny rule of law chapters, 23 and 24 – ‘Judiciary and Fundamental Rights’ and ‘Justice, Freedom and Security’ – while it is in the final phases of all other chapters.

The process has already dragged on longer than for fellow former Yugoslav republic Croatia, which finished the negotiation process in six years and was the last country to join in 2013, and Bulgaria and Romania, which both negotiated for five years before joining in 2007. Serbia began negotiations in 2014.

Though she set a target of 2025, Kordic said it was not all about speed.

“We are primarily guided by the quality of reforms, not speed, because EU membership will have its purpose only when our citizens feel the benefits in their daily lives,” she said.
“It is a fact that the previous candidates joined the European Union in a short time, but the geopolitical framework has been shaped by numerous challenges in recent years, which is reflected in its overall functioning, and even in the enlargement policy itself.”

Wrestling with its own internal problems, the EU has for years been treading water on enlargement to the rest of the Balkans. In 2018, the bloc’s executive arm, the European Commission, set a target of 2025 for another possible round of expansion, to Montenegro and Serbia.

But in October 2019, France and the Netherlands sent a worrying message to the region when they opposed the opening of negotiations with Albania and North Macedonia. Those talks eventually got the green light in March 2020, but on condition that the overall accession process be overhauled.
Challenge to root out organised crime and corruption

According to the Commission’s annual progress reports, Montenegro still has a long way to go, particularly on Chapters 23 and 24.

In last year’s assessment, the Commission warned that corruption “remains prevalent” in many areas and called for strong political will to root it out. It said the country had made only limited progress in the field of the judiciary.

One immediate hurdle is the election of a new Supreme State Prosecutor and Supreme Court Council, a key priority of the new government but one that is hostage to the parliamentary majority winning at least the partial support of the opposition to secure enough votes.

“The role of parliament has never been more important for the European integration process than it is at this point in the negotiations,” said Kordic. “In any democratic society, this home is the starting point for all reform processes.”

“In the period ahead, it is of the utmost importance to ensure a constructive dialogue with the parliament of Montenegro on issues that are essential for the proper functioning of the judiciary and the prosecution.”

Underscoring the challenge, on March 18 the Commission proposed that Serbia and Montenegro not be allowed to close any new chapters in the negotiation process without first meeting all the interim benchmarks on rule of law.

Kordic, in response, told BIRN: “The government’s priority is to meet the provisional benchmarks for these chapters. Therefore, this year was perceived as a year in which all forces will be especially focused on the fight against organised crime and corruption with zero tolerance for all forms of corruption, but also full awareness of the complexity of the process and mechanisms built during the negotiation process with the EU.”

Kordic said that Montenegro had to “keep in mind the political will of the EU member states, their parliament and citizens”.

At home, meanwhile, support for EU membership is growing, Kordic noted. “Regardless of the foreign policy context and the challenges facing the EU, we must be committed in reform efforts.”

Over 1.4 billion euros for environment chapter

Kordic said that Chapter 27 – Environment – would be one of the most challenging for Montenegro, with some 1.4 billion euros required in order to meet all the standards set.

“In February 2021, the government adopted an Action Plan for meeting the final benchmarks in Chapter 27 which contains information on the source of funding and an assessment of the necessary funds where it was possible to identify,” she told BIRN.

“However, it is necessary to specify projections in accordance with the transition periods in terms of amount, as well as in terms of funding sources for each individual activity.”

Montenegro Targets 2025 to be Ready for EU Accession 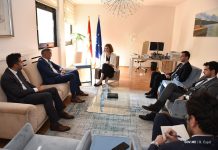 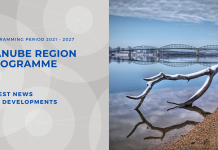 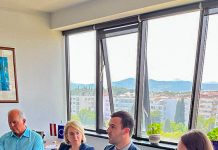 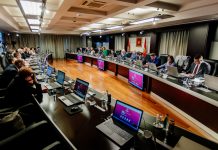 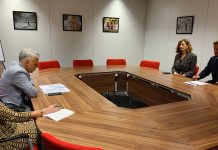